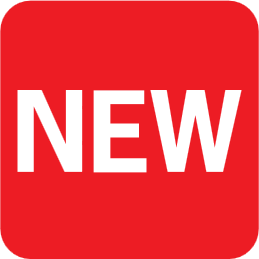 By: The Flinn Staff

With the Photoelectric Effect Demonstration, use this visually captivating discrepant event to clearly show Einstein’s theory that intensity, or brightness, of light is not equal to its energy.

The Photoelectric Effect Demonstration is a visually captivating discrepant event that provides a clear way to show how intensity, or brightness, of light is not equal to its energy. A super value with ready-to-go assembled materials will inspire classroom discussion year after year! Simply hold and slide the photoelectric board against the phosphorescent sheet and allow your students to make observations. Which color LED contains enough energy to produce a glow on the sheet? You will appreciate the time savings with this version of Einstein’s photoelectric effect, and your students will appreciate this fun, colorful, energy-packed demonstration!

Energy and matter
Cause and effect
Systems and system models
Patterns

MS-PS4-1: Use mathematical representations to describe a simple model for waves that includes how the amplitude of a wave is related to the energy in a wave.
MS-PS4-2: Develop and use a model to describe that waves are reflected, absorbed, or transmitted through various materials.
HS-PS4-3: Evaluate the claims, evidence, and reasoning behind the idea that electromagnetic radiation can be described either by a wave model or a particle model, and that for some situations one model is more useful than the other.
HS-PS4-5: Communicate technical information about how some technological devices use the principles of wave behavior and wave interactions with matter to transmit and capture information and energy.